This 0.92 acres is ready to call home in the citrus growing mecca of Pomona Park, Florida in Putnam County. Live your best lake life with no shortage of area lakes to choose from. Crescent Lake is due east, Lake George is due south, and Lake Margaret just walking distance southwest from your future home.

There are plenty of parks and conservation areas to explore in your new neck of the woods. St. Johns River encompasses a large portion of Putnam County.When taking in nearby Crescent Lake, you can navigate through Dunns Creek which connects directly to St Johns River. The Putnam Blueways Citizen Support Organization exists to promote and protect all of the blueways and trails in Putnam County, Florida for all cyclists, boaters, and more.

The town of Pomona Park was Founded in 1874 and established in 1894. Many of the original settlers were Union soldiers who had served in the area during the Civil War. The town was named after the Roman Goddess of fruit trees because of the abundance of citrus fruit settlers found growing in the area. While not as many citrus groves remain in Pomona today, Produce Farm & Groves is still the largest commercial citrus grove in the northern part of the state.

Your property has no time limit to build and you can even bring your RV for short periods of time (check with the local zoning department to see if you need permits). You decide what you want to build whether it’s site built, manufactured, or mobile homes. Whatever you choose it just has to be a minimum of 700 square feet. So what are you waiting for? 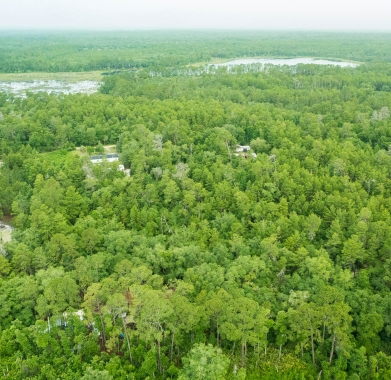 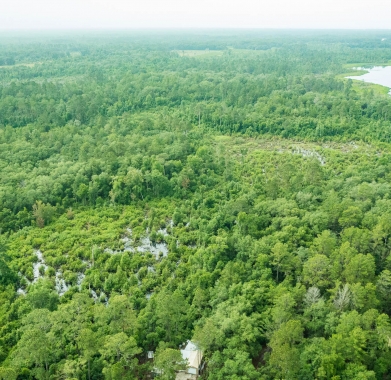 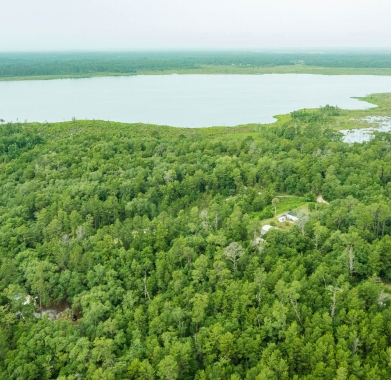 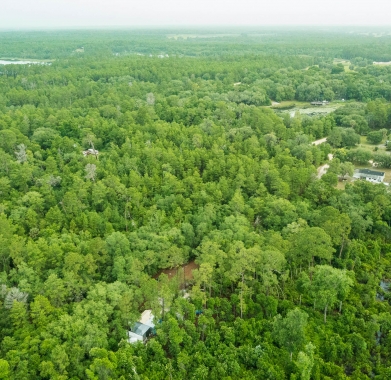 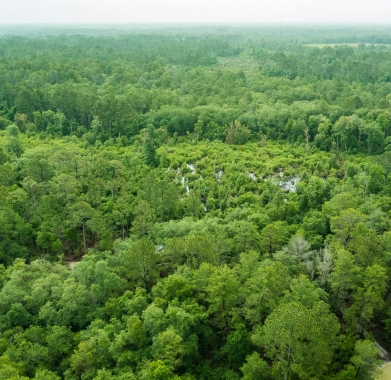 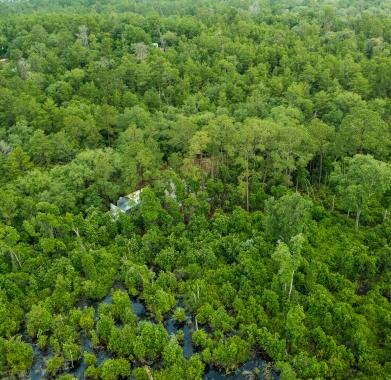 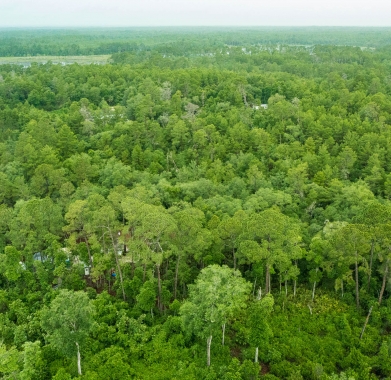 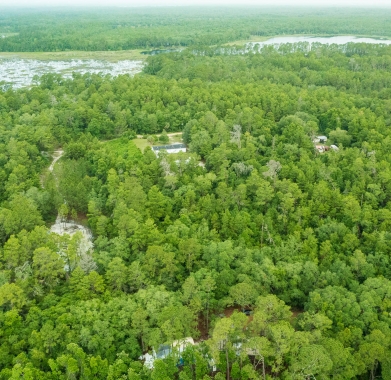 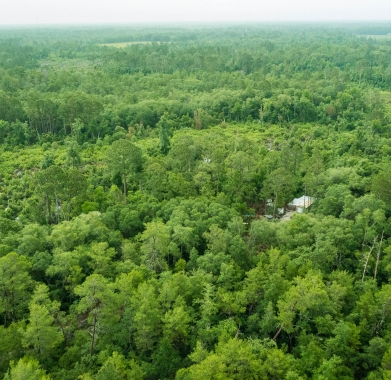 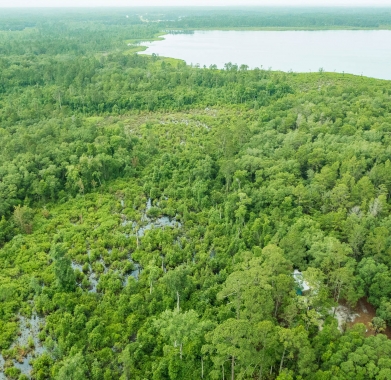 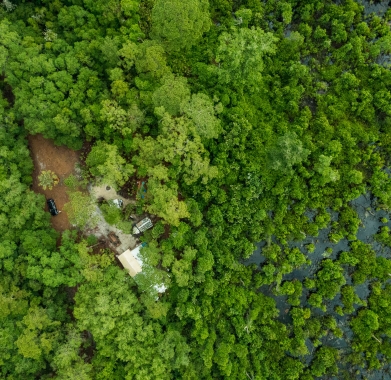 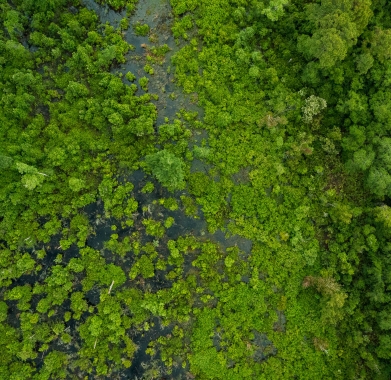 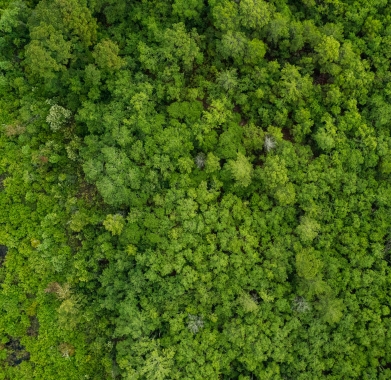 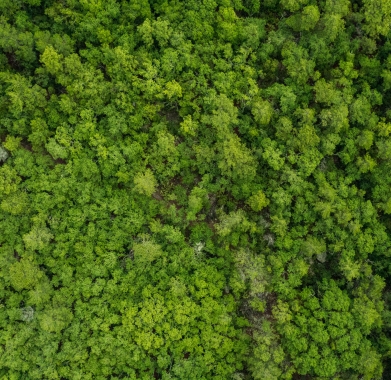 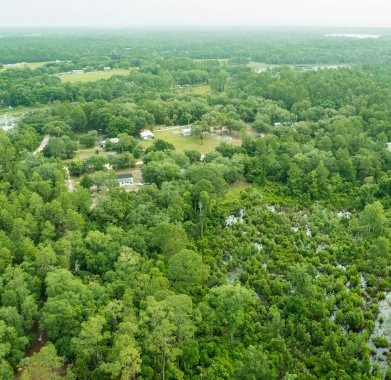 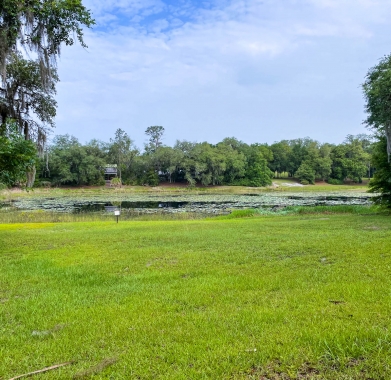 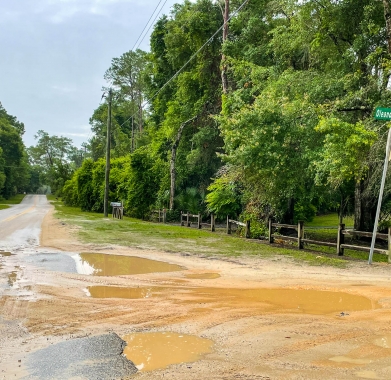 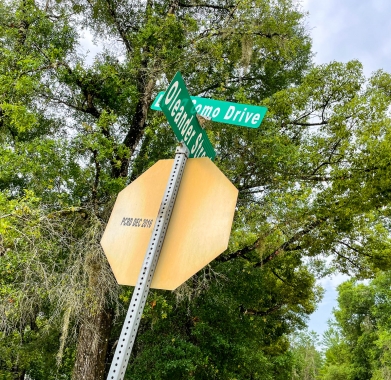 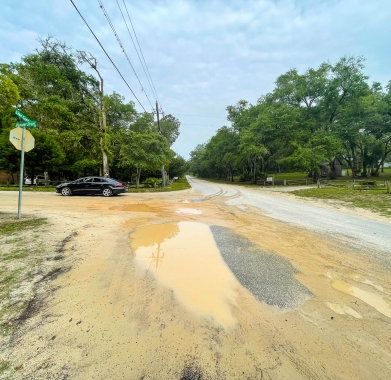 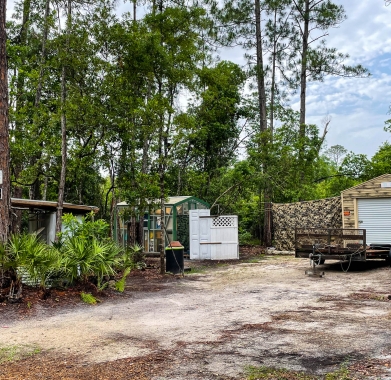 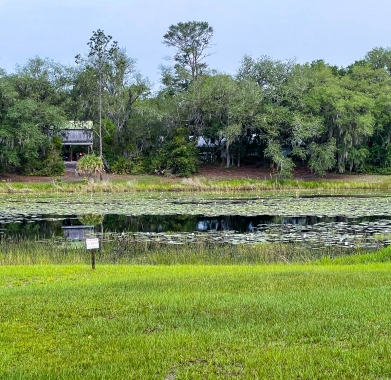 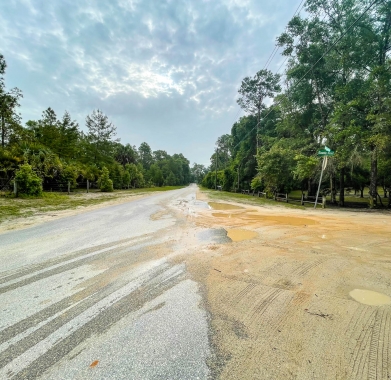 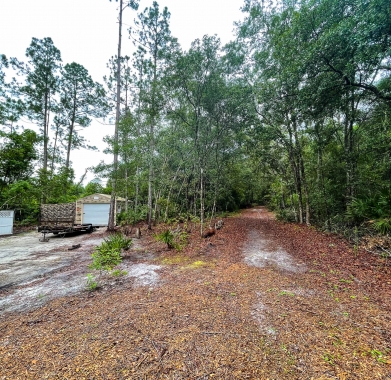 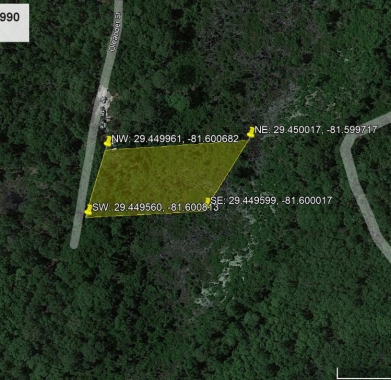 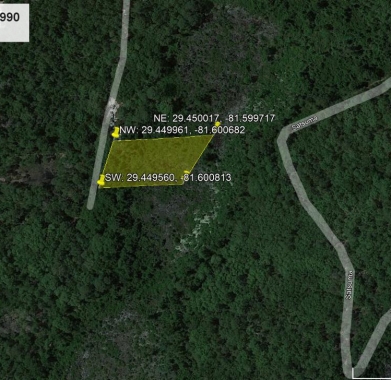 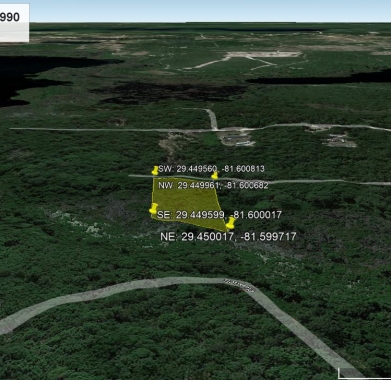 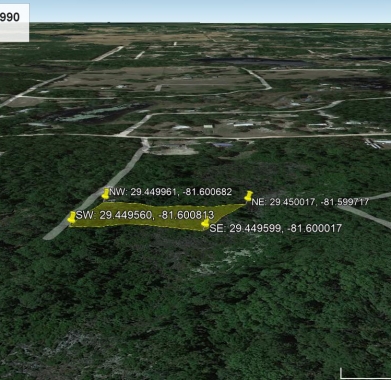 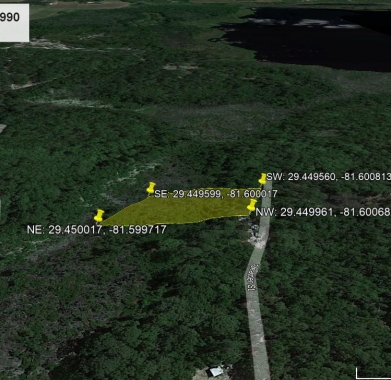 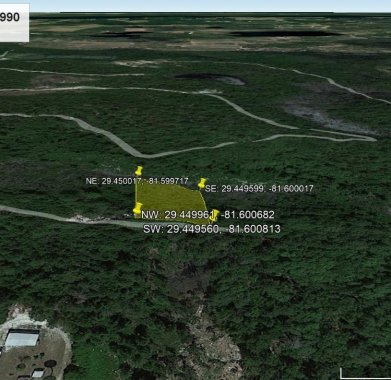 Reserve this property today by using the button above to make a payment and choose the payment option that best suits your needs. You can pay over time with low monthly installment payments or pay all at once with the cash price.

Pay as Low AS

No interest | No QualifYing | No PREPAYMENT PENALTIES

Pay All At Once

We believe in land so much that we offer our Peace-of-Mind Guarantee. When you buy from Landopia you get our 100% Satisfaction, 100% principal back, 100 day guarantee. 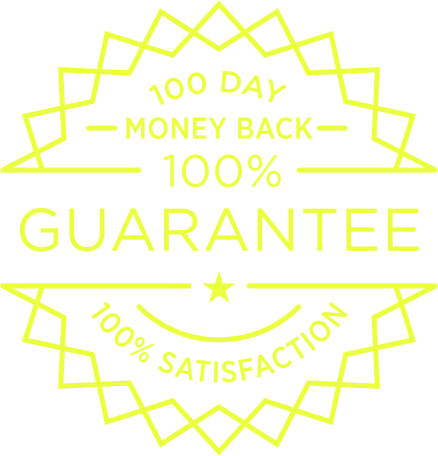 WHERE TRADITIONS ARE MADE & GENERATIONS ARE BORN

TEXT MESSAGING: By participating, you consent to receive recurring text messages from Landopia delivered by an autodialer. Consent to these terms isn’t a condition of service/purchase. Reply STOP to unsubscribe, HELP for help. Your privacy is important to us. We do not share your info with 3rd parties.

We're not around right now. But you can send us an email and we'll get back to you, asap.